Welcome to Adoring Jessica Chastain, your online resource dedicated to the talented American actress JESSICA CHASTAIN, a two-time Oscar nominee. Maybe you can know her from the roles that led her to be an Oscar nominee, The Help and Zero Dark Thirty, or from more recent movies like Molly's Game, X-Men: Dark Phoenix, IT Chapter Two, Ava, among other incredible films. Please, visit the About Jessica section if you are new to her world and want to learn more about her career. The aim of this fansite is to bring you the latest news, photos, videos, and everything related to Jessica. And if you like everything you see here, please make sure to bookmark the site and come back soon for more updates.
Comments are off
Scenes From A Marriage, TV Series

First Look of “Scenes From a Marriage” 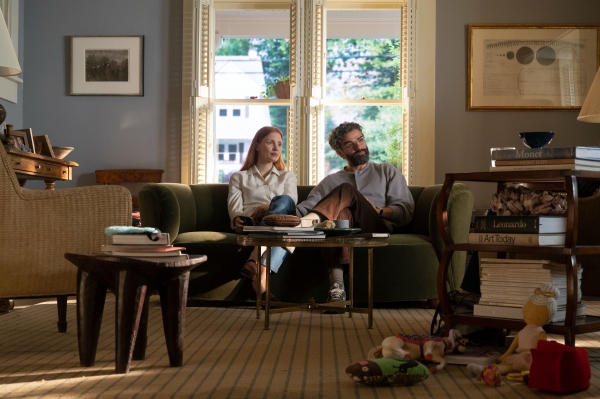 “The Eyes of Tammy Faye” has a release date!